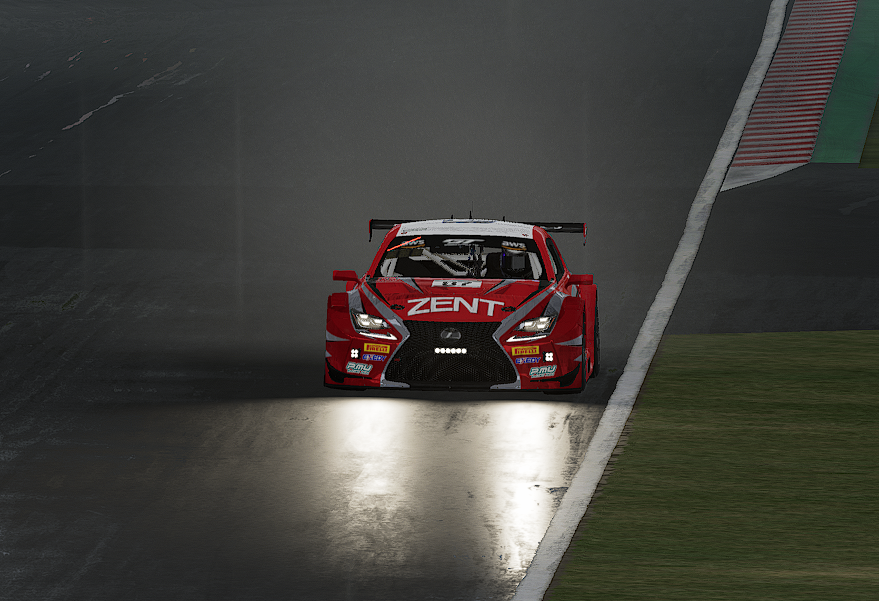 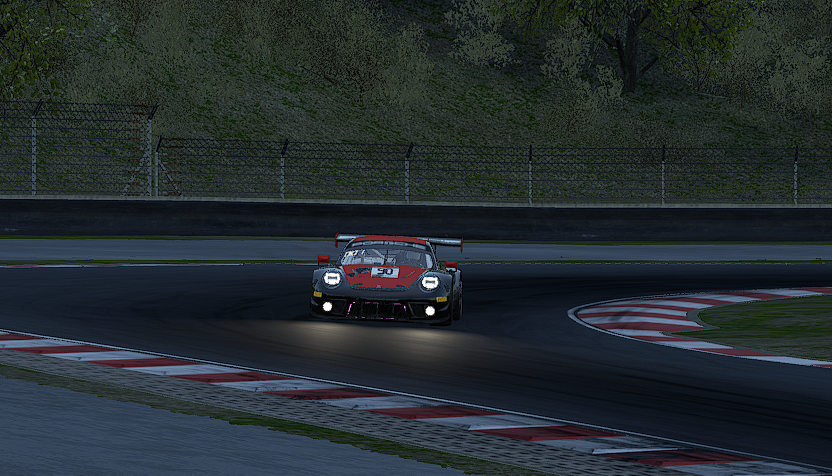 Wins for Absmeier, Peens and Bissoon in the penultimate race of the ACC GT3 Championship at Kyalami.

Paul Gerber takes his maiden win at Zandvoort, while Spamers and Fick picks up victories in Pro-Am and Am-Divisions. 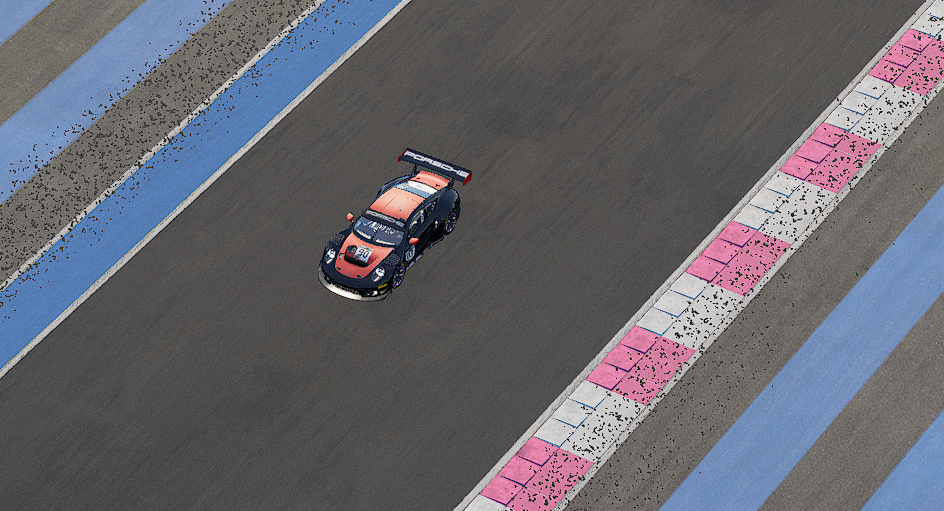 Absmeier takes his first win in the RaceFace ACC GT3 Pro Division. Roets and Shamu also victorious in Pro-Am and Am respectively. 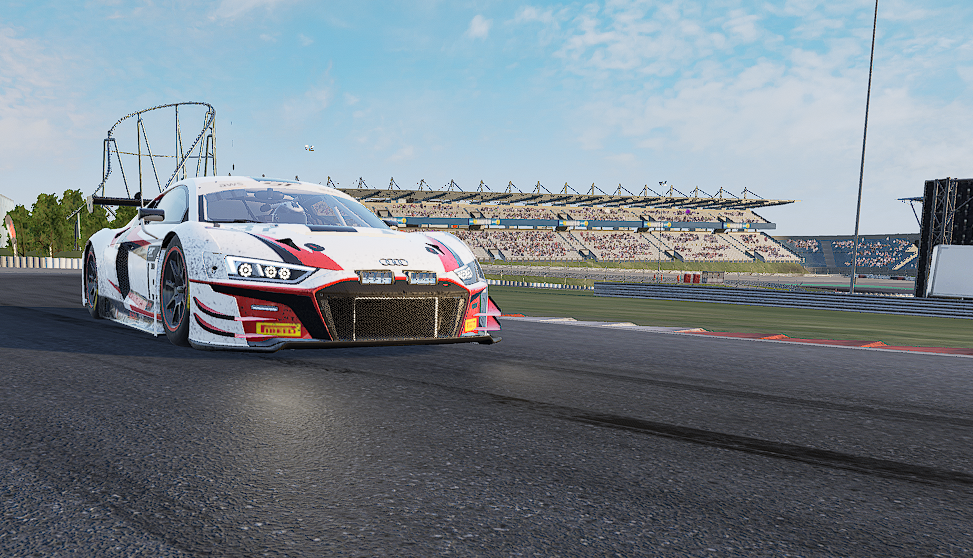 Sherratt in a league of his own on debut, with Spamers and Budnik also taking their first wins at the Nurburgring in Round 6 of the ACC GT3 League. 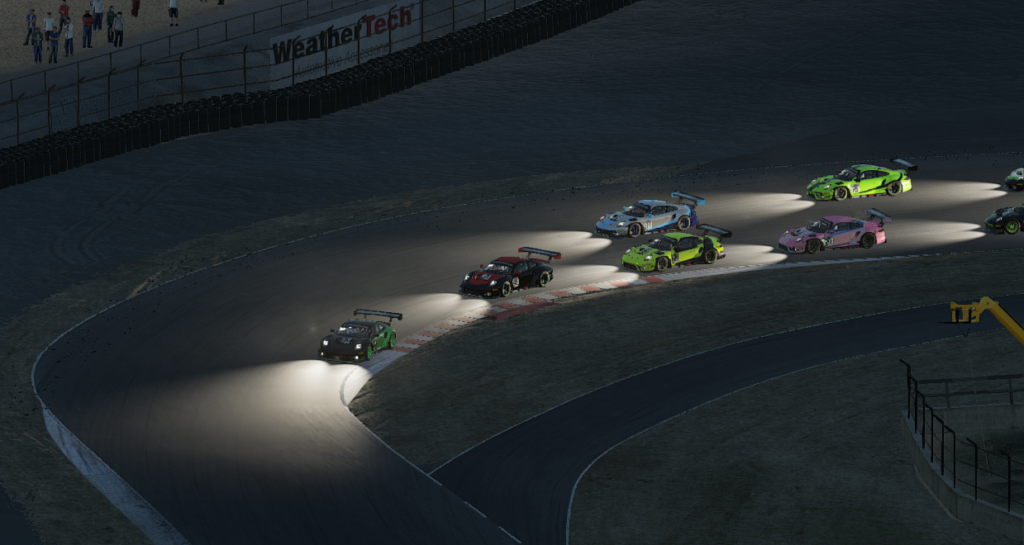 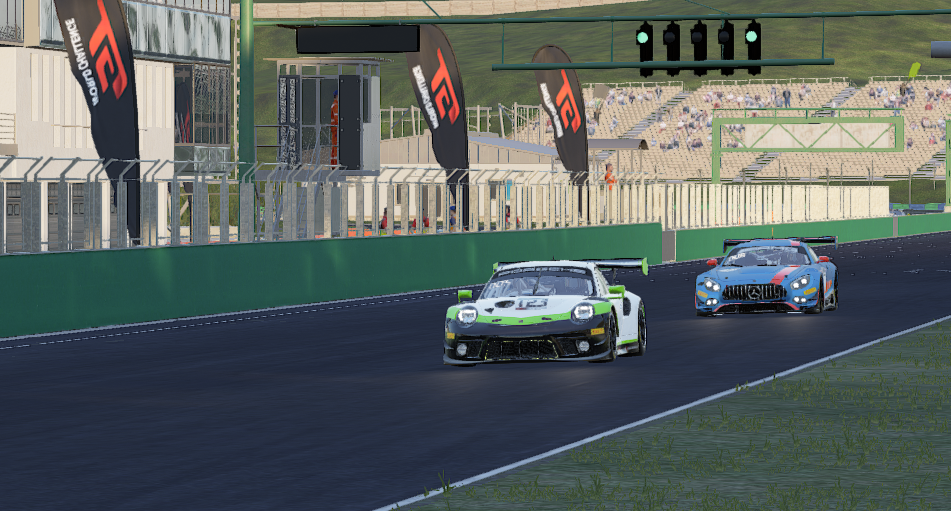 Wins for Paterson, Roets and Coetsee as RaceFace expands to 3 divisions @ Hungaroring. 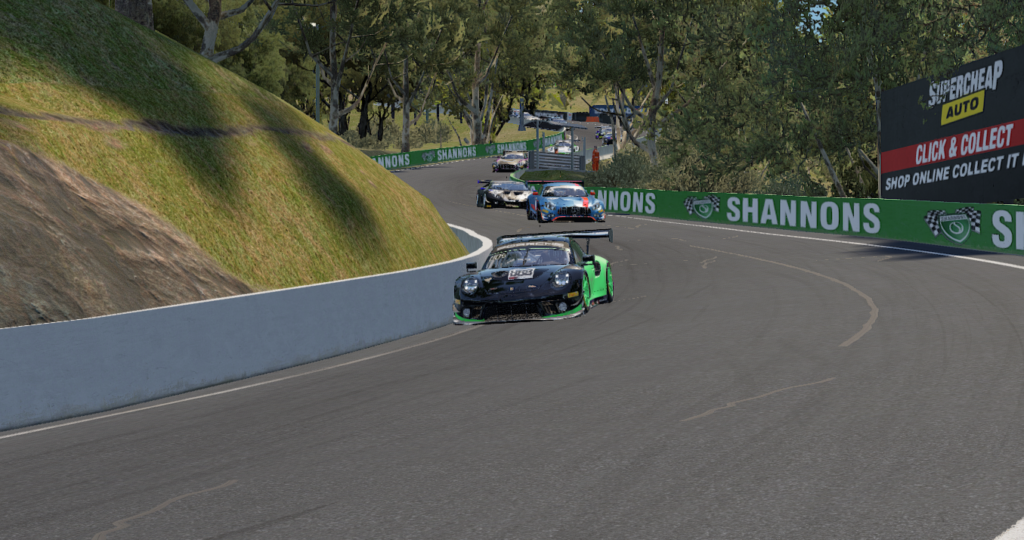 McColl takes his 2nd win of the season and McGeer leads a 1-2 at Bathurst. 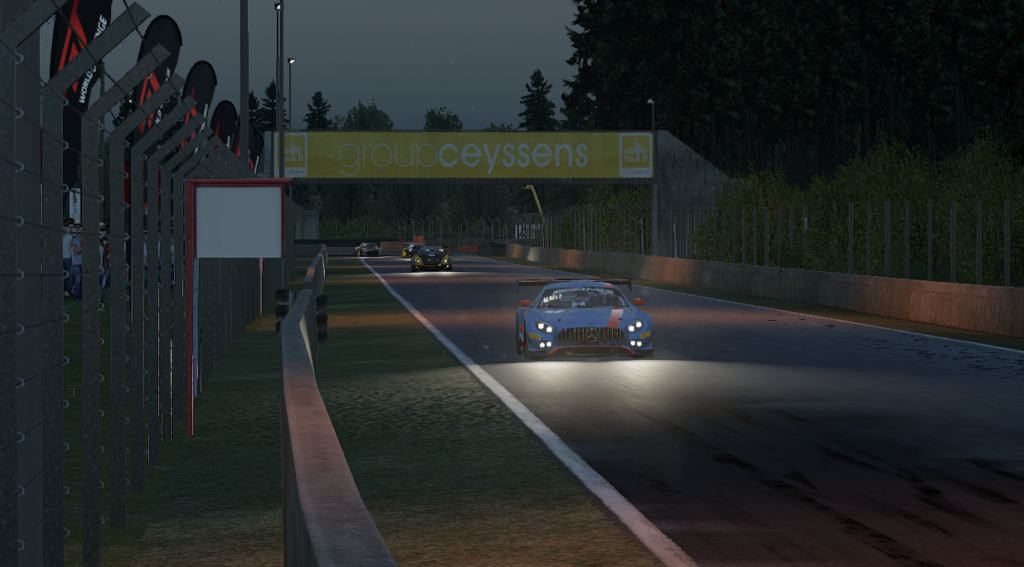