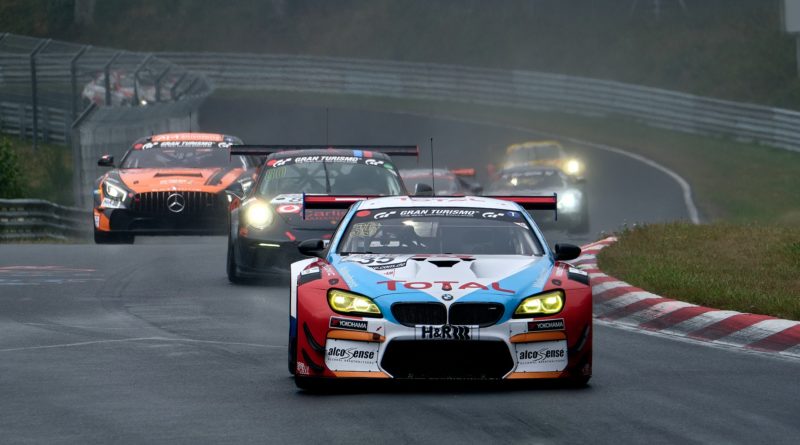 The race calendar for the third RaceFace season will take on an exciting new format and the addition of a brand new GT3 series on ACC!

The new calendar will run over 12 race weeks, down from 21 weeks in season 1 & 2 with the most significant change being the F1 league which has been reduced from 21 races to 10 race which will run over 11 weeks with a mid-season break of 1 week. All F1 races will be hosted on Tuesdays at 21h30 as per usual.

With the success of our first Sprint Cup which ran over 5 races with the Porsche 911 GT3 Cup on AC, the Sprint Cup will be expanded to 12 races over 6 rounds which will be hosted every 2nd Thursday with a 30 minute qualifying session starting at 21h00, followed by 2x 20 minute races starting at 21h30.(The second race will feature a reverse grid).

This season we will have two special events, the first being the RaceFace Rallycross Challenge on Dirt 2.0 at the new Killarney track. The event will be run in the same format as the WRX and will be held on Tuesday 25 February at 21h30 during the F1 League’s mid-season break.

The last special event and the season finale will be the RaceFace Kyalami 3-Hour Endurance to be held on Sunday, 19 April which will feature some of the best sim racers in South Africa and internationally. Please watch out for details.

Registrations for all leagues and events will open soon!